It’s been a while since I’ve written a blog.  I have a lot of things to catch everyone up on.  I started my new job as the GM of a local movie theater.  It has managed to keep me pretty busy.  I also took on a side job of helping a family member out maintaining five acres of property.  That has taken up the other bit of time I have.  So where do I begin?

A few days ago, upon the recommendation of my buddy mike from the One More Dad Blog, I picked up a Pivotal Living Bracelet.  This thing is basically a Fitbit.  It tracks my steps, distance, calories burned, and even my sleep and hydration practices if I enter it in.  The big selling point for me on this was two-fold.  One, it has a watch function.   The only Fitbit that has the watch function is the Surge (don’t mark me on that).  I think it’s cool to have a stylish fitness accessory that doubles as a fashion accessory.  Two, it only costs….wait for it….$12 a year!  Yes, you heard me right, A YEAR.  That price includes the bracelet, the app, charger, everything.  I’ve been wearing it the last couple days and this thing does not disappoint.  Two of my friends have already ordered one on my recommendation.  Hard to beat a fitness tracker for $12.  Even the Walmart ones are more expensive than that.

Today also marks a week and a half in on my primal diet.  So far I have lost 6-7lb depending on when I weigh myself, and anywhere from 2-3% body fat.  My body fat is back in the single digits again but is far from where I want it to be.  The lack of sugar and carbs is killing me.  It has gotten better, but i still feel tired.   Everyone at work thought something was wrong with me the first few days, they said I seemed “down”.  But I think this has improved.  I’ll have more to share on this when my four weeks is up.   We shall see.

Yesterday was also national left-handers day!!!! Little known fact about me, I am left-handed.  I am the only person in my family who is left-handed.  My grandmother, who died a few years ago, was the only other family member who was left-handed.  I wished that my daughter would be left-handed for the simple fact that she would have gotten that unique characteristic from me and me only.  I’ve read all the articles on left-handed people and yes, they are true.  It is difficult living in a right-handers world.  From growing up with the spirals in spiral notebooks uncomfortably on the left side, to the way I smear everything as I write.  When I was teacher I had to develop my own patent-pending way of writing on a dry-erase board so I didn’t smear everything.   However, I have adapted.  I taught myself to play guitar right-handed, for the simple reason I wanted to be able to pick up any guitar and play it.  I would have hated to be playing somewhere and break a string, only to not have any strings and a left-handed guitar nowhere within 59 miles.  I also shoot pool right-handed, shoot a gun right-handed, use scissors right-handed, and use a computer mouse right-handed.  That’s about it, and all those are out of necessity.  I like to tease my dad that I shoot more groundhogs than he does.  Oh yea, and I do it right-handed.

I am also so excited about this next week.  Tomorrow, I am taking a trip to Brooklyn, MD for the Shawn Ray Classic, a bodybuilding competition.  I am so excited to go and be inspired by all the guys that dedicate so much time to their craft.  I want to meet Shawn Ray so bad.  Maybe I will get to.  I’m also thinking about competing in physique next year.  We will see about that too.  Then next Saturday is the Spartan Super in VA.  I am so excited because this is the last race for my trifecta! Anyone who reads this that is a spartan understands my excitement.  They also understand my AROO that concludes my blogs.  My daughter is also running in her second Spartan Kids race.  The last race she did, I think she wore her medal for three days.  She is so excited.  She tells everyone she is a spartan, and she is only 4.  I must be doing something right.

I guess that concludes my life update from the past week.  I will have more content coming up as well as some guest blogs, some product reviews, and some sweet race highlights.  Stay tuned guys because this is going to be fun!!! AROO!!! 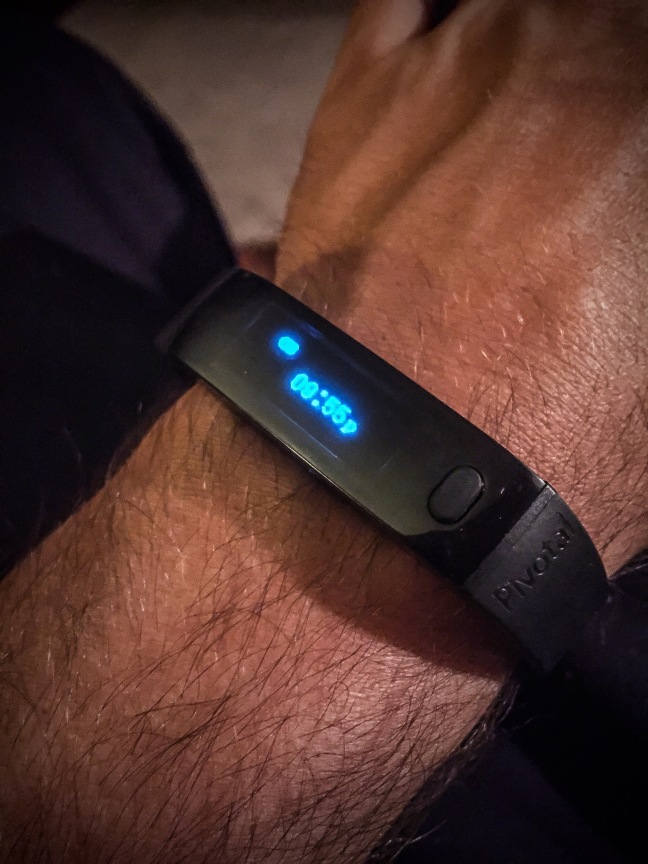